With summer break at their disposal, educators suddenly find themselves with something unusual and formidable: Free time!  Yes, this luxury escapes teachers’ grasp for nine months of the year, only to pop up and demand to be reckoned with in the summer.

This is why teachers seize the summer time as an opportunity to catch up on their pleasure reading.  We’ve compiled a list of books that are the hot reads for the summer.  You’re sure to catch educators relaxing at the beach with their nose in one of these bestsellers.

Also, these books are for adults, not the kids.  Some contain adult themes and content.

The Weekenders by Mary Kay Andrews 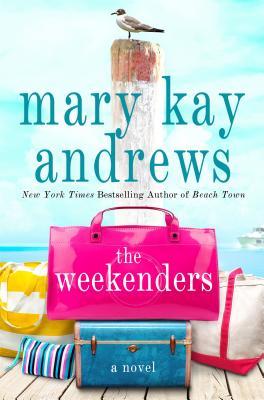 Mary Kay Andrews is a master at crafting the perfect beach read.  Romance, drama, and a little murder are just part of the story when a beach town is the summer home to weekend visitors who come with their own secrets and intrigue.

The Fireman by Joe Hill

Joe Hill has taken up the mantle as the new master of horror, and with his latest he’ll burn you with fear and keep you up all night, afraid to stop reading.

The Nest by Cynthia D’Aprix Sweeney 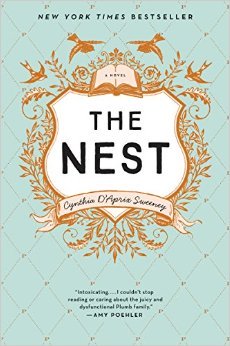 It’s the story of a dysfunctional New York family as four siblings await for the youngest to turn 40 so they can finally claim their inheritance.  This one’s sure to be discussed at book clubs for years to come.

The Girls by Emma Cline 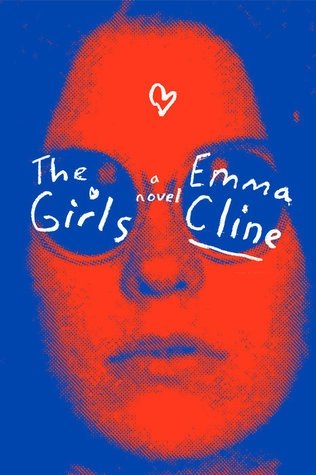 This new novel follows the story of two young women who become involved in a Charles Manson-like cult in the late 1960’s.  Sure to be a both terrifying, yet intriguing study of what makes a person break bad. 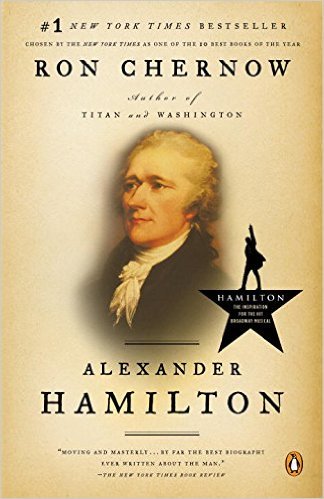 This book has been around for a while, but interest in it has spiked due to the mega-popular Broadway musical based on it.  Even if you can’t score tickets to the show, you can still read this engaging biography of the great founding father, Alexander Hamilton.

Harry Potter and the Cursed Child Parts I and II by by J.K. Rowling, Jack Thorne and John Tiffany

Based on an original new story by J.K. Rowling, Jack Thorne and John Tiffany, this is a new play by Jack Thorne, and is the official eighth story in the Harry Potter series.  This is the published version of the stage play that is premiering in London.  Since it’s J.K. Rowling’s story, it’s considered the latest Harry Potter story, picking up with Harry as an adult. It might just become the most popular published book of the year!