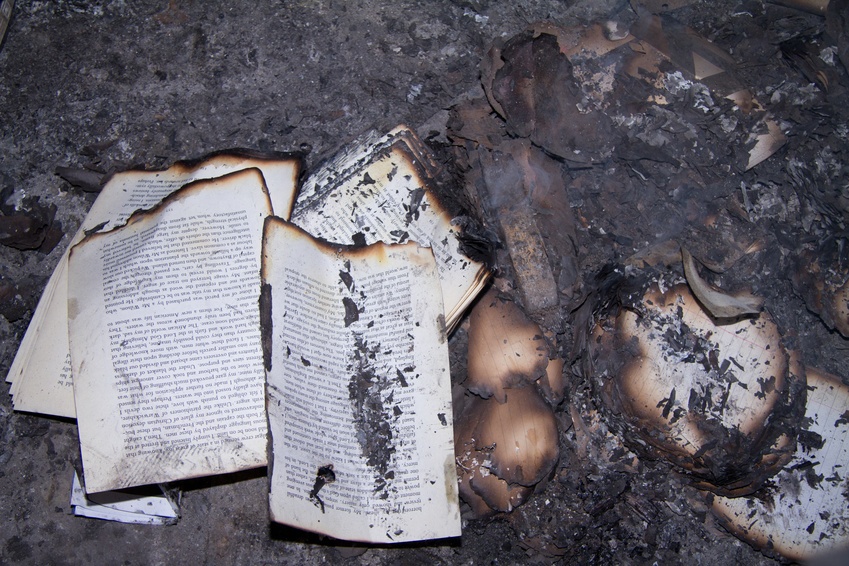 When it comes to science-fiction, particularly novels and stories that look into the future, the shelf life of this genre’s relevance can come into play as we move into the future these works of literature once envisioned. However, this is not the case for the dystopian novel Fahrenheit 451, published originally in 1953. This novel gave readers of the 1950’s a look into a future where books were outlawed and firemen didn’t put out fires, they started them to burn books and those caught harbouring them.

The work has plenty in its themes and ideas to make it still a worthwhile novel to teach to students today. Ray Bradbury, the prolific author who wrote the novel, crafted a story full of characters being faced with taking a deeper look at their society, while realizing not everything they are told to do is right. It’s the kind of story that remains a classic; so many times in history there are examples of people and societies realizing the way they’ve been living or treating others isn’t what’s best for everyone.

Here are three reasons why Fahrenheit 451 is still a worthy novel to be taught to today’s students and can be used to engage them in this classic tale of a dystopian future wrought with censorship, technological distractions, and ignorance over knowledge.

One of the central themes tackled in the novel is censorship. The government of this country wants to keep information out of the hands and minds of the people. The metaphor of burning books represents complete control over what information the people receive. From our constitutional rights, to how other nations may or may not censor their media, there are many ways to make real world connections to this theme.

2 – Technology as a Distraction

One aspect of the novel that Bradbury created that has a chilling connection to our modern society is the parlor walls on which people of the cities, including Montag’s wife Mildred, watch their interactive shows in their homes. Mildred, like so many others, are addicted to the programs and keep wanting to watch and interact with the programs, to the extent where Montag begins to see how this form of technology is keeping them distracted from asking questions about what is really going on in their world.

Bradbury was hinting at how television caused people to act this way in the 1950’s, but today’s screen-obsessed culture runs parallel. Interactive apps, including games and social media, found on our smart phones and devices keep many people distracted by their technology. There’s opportunity for the teacher to help students question how this distraction of technology may be affecting their own lives.

The novel has a very strong point of view on how knowledge is power in the hands of the people. The acts of censorship, book burning, and killing of anyone who breaks the rules of the state enforces an attempt to keep people uninformed and easier to control against their natural will and rights. Montag’s world is flipped upside down based on the people he meets who begin to suggest and prove to him that his job is to burn knowledge to help keep everyone equal and uninformed.

Once the reality of his role sets in, he begins to defect. He gains knowledge and becomes an enemy of the state. Again, in today’s society, with the quick movement of information thanks to social media, students can be challenged to draw parallels on the importance of being informed and having knowledge, and how that is a liberty.

What are some reasons you still teach Fahrenheit 451?