All ELA (English) educators know the valuable tool film adaptations of assigned novels can be. The films or clips viewed can help engage, inspire, and reinforce students’ overall understanding of the text.  It also can allow teachers to use multiple forms of media to differentiate their tasks.

No film adaptation can ever fully substitute for the original novel, so having students study the original text is expected.  That doesn’t mean students can’t watch the full films on their own and compare and contrast the differences.

Here is a list of the best book to film adaptations ready to use as teaching tools in the ELA classroom:

This is a good film to show select scenes including the opening act of the picture. It allows students to gain a visual sense of Jane Austen’s world and to get a feel for the relationships between characters. Since it can be used as research material to look at the clothing and lifestyles of people in this time period, it makes for some useful pre-reading, visualization viewing.  Use the film to enhance the students’ overall appreciation and comprehension of Elizabeth and Mr. Darcy’s romantic tribulations in the age of manners. 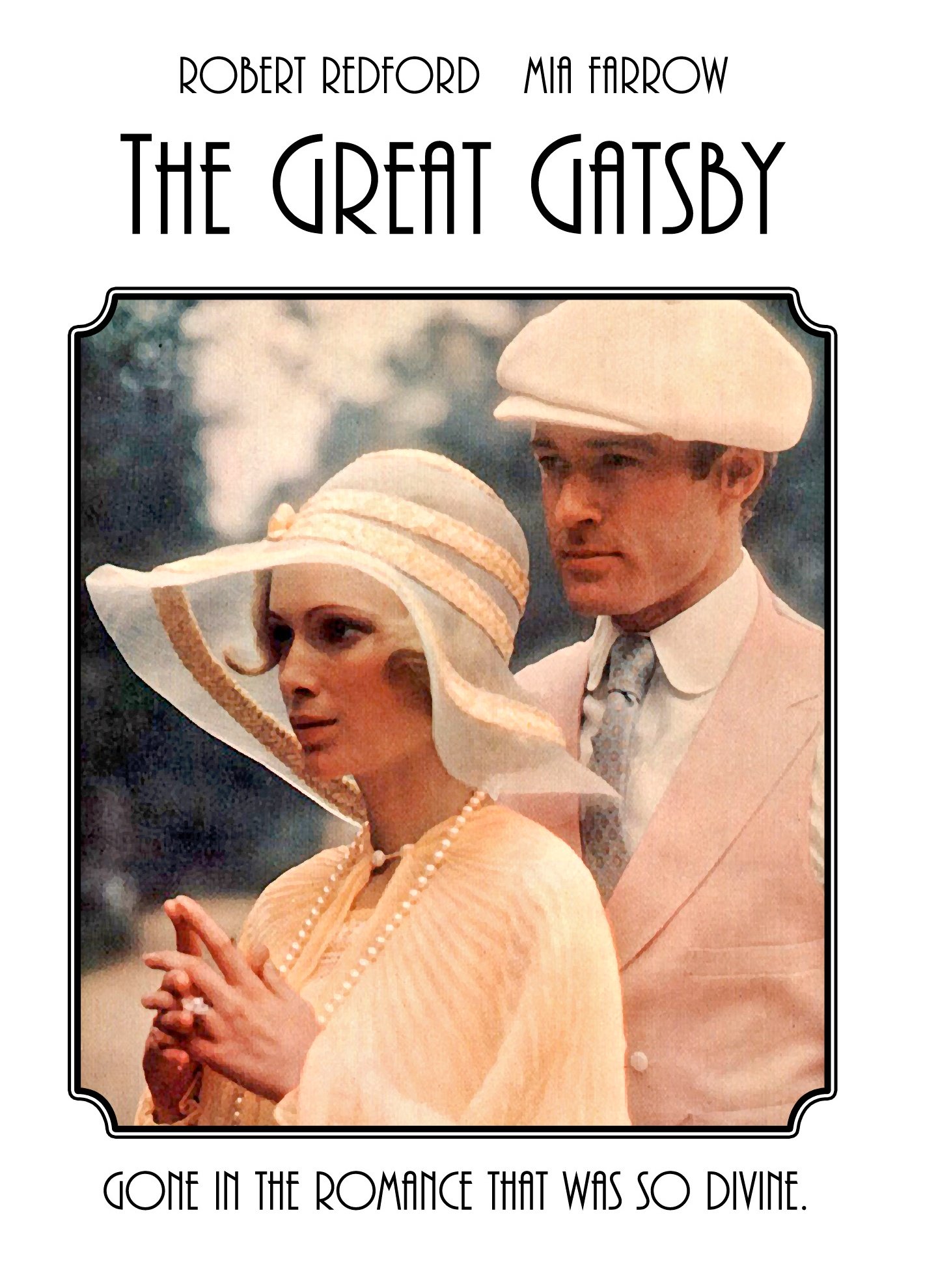 While none of the Gatsby film versions can ever live up to the brilliant prose of F. Scott Fitzgerald, they all offer a visual palette to help students better understand the setting. The 1974 version feels very much of its time and can help illustrate essential scenes, but unfortunately misses the extravagance of the 20’s period.

The most recent 2013 version, which shows the over-the-top indulgence of the period in a heightened, quick cut modern music mixed version, will work better as a way to excite any potential reluctant readers.  Use this version as a trailer for the book to create an anticipation to read the novel.  Then show scenes from this film in comparison to book scenes and allow students to determine the reasons behind the director’s style choices and how it connects to the original text.

Both films have strong scene adaptations so students can take a close reading of the text and create their own presentations, using the film clips to emphasize their arguments and points.

Anytime we teach a play, turning to the film adaptation is a key way to help students fully understand what the playwright intended by seeing the characters fleshed out by actors’ performances.  The Crucible has many intense scenes, filled with subtext and dramatic irony, which is why it will only help your students to illustrate some of them with clips from the film.
Key scenes to show include when Abigail and the other girls “see spirits” in the courtroom, and the scenes between John and Goody Proctor as they work through their relationship issues and deal with the growing dangerous accusations in town.

As far as adaptations go, this is one of the strongest thanks to Gregory Peck’s near-perfect portrayal of Atticus Finch.

This film is a candidate to be the one you show in its entirety to the class after reading the book. The scenes are also excellent sources to help students better grasp the time period, the feeling of Maycomb, and the characters. This is true for both the children and their quest to learn more about Boo Radley and the courthouse drama.

The key scenes you must show are Atticus’s closing argument in the trial and Atticus’s stopping the rabid dog.

Shakespeare’s language can be challenging, and the films help students’ comprehension of the story and characters. This version feels very true to traditional Shakespeare and illustrates the themes, characters, conflicts, and settings simply.  Show the film in its entirety or break it up after each act and have students compare and contrast to the text and note any discoveries they make, thanks to viewing the film.

Use the 1996 version in clips to give a more modern flavor and show how the text can be interpreted.  This 90’s version reinterprets the classic tale in a modern world (modern for the 90’s at least!).  Its highly stylized filmmaking lends itself to engage students and show them how versatile Shakespeare’s plays can be when interpreted with creativity. The film can challenge students to recreate key scenes of the play in writing assignments.

The novel is short enough that students can spend more time with close readings and interpreting the text than watching the entire film, but there are useful scenes to screen.  It can help show students what the ranch looks like, and how Lenny interacts with other characters.

As one of the newest films on this list, The Book Thief is a lovely version of the emotionally charged novel.  It offers wonderful performances from the actors that brings the pages to life and lush visuals to help students fully lose themselves in the time period and setting.  Also, students will have a stronger grasp of how Liesel reacts to the lives she intersects with:  Max and the Hubermann’s.

What are some of the film adaptations you love to use as a teaching tool in your classes?