Teachers have found their way into some of the most beloved movies of all time.  Now, it’s time to take a look at those cinematic educators who’ve taught so many movie audiences and even inspired a few to become teachers themselves.

A tough, but caring 3rd grade teacher who meets her match when grown-up rich boy Billy Madison enters her class on his quest to finish all of the school years he goofed off in during his childhood.  She was the one who finally got through to Billy and inspired him along his journey to finish school and decide to become a teacher himself. 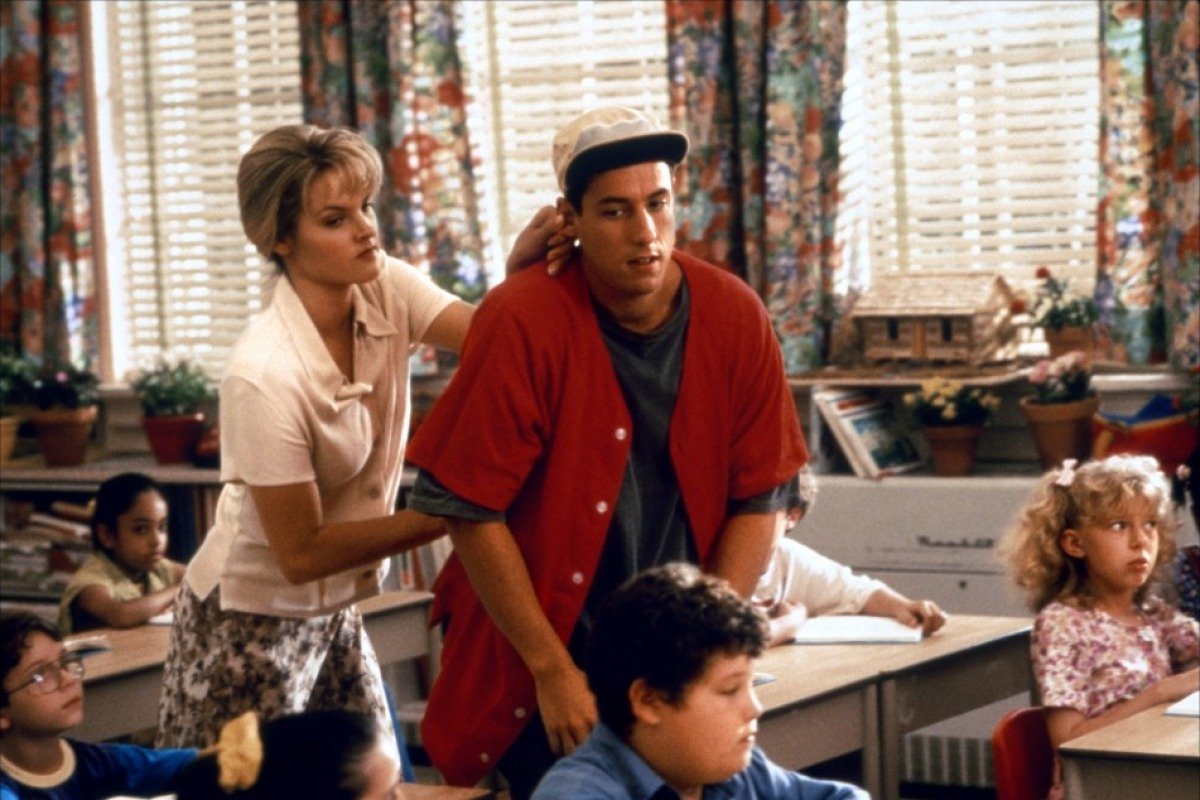 High school can be like a wild jungle, just ask any student who has come up against a “Queen Bee” mean girl like Regina George.  Ms. Norbury excels because she sees beyond the clicks and popular hierarchy and pushes her students to high levels of achievement. 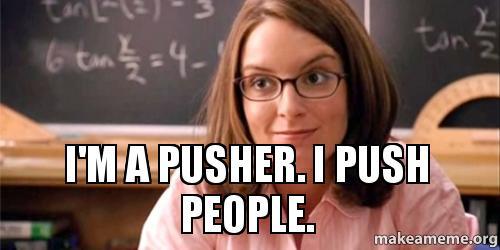 While he technically isn’t a teacher (he’s an undercover cop), John Kimble learns how hard a teacher’s job can be.  This tough cop is no match for 5 year olds and their suspect medical diagnoses for headaches. “It’s not a tumor!” 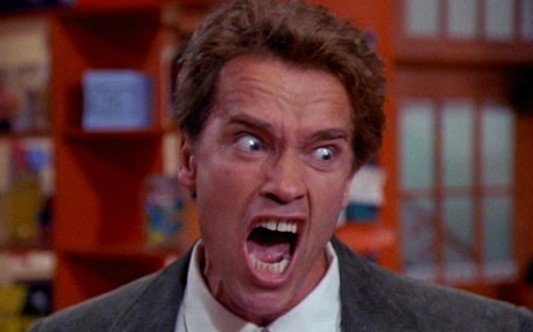 Ms. Cross is the kind of teacher who wears her humanity on her sleeve. It’s no wonder she’s such an inspiration to her most eccentric and ambitious student, Max Fischer.  She is so inspiring, Max declares war on his adult pal, Herman Blume (Bill Murray).  She now finds herself teaching Max and Herman life lessons beyond those from her classroom.

Mr. Hand is old school, and seems unprepared to deal with the likes of slacker student Jeff Spicoli.  That is until Mr. Hand shows Spicoli what tough love is all about.  No one wastes Mr. Hand’s time… or orders a pizza to his room without sharing. 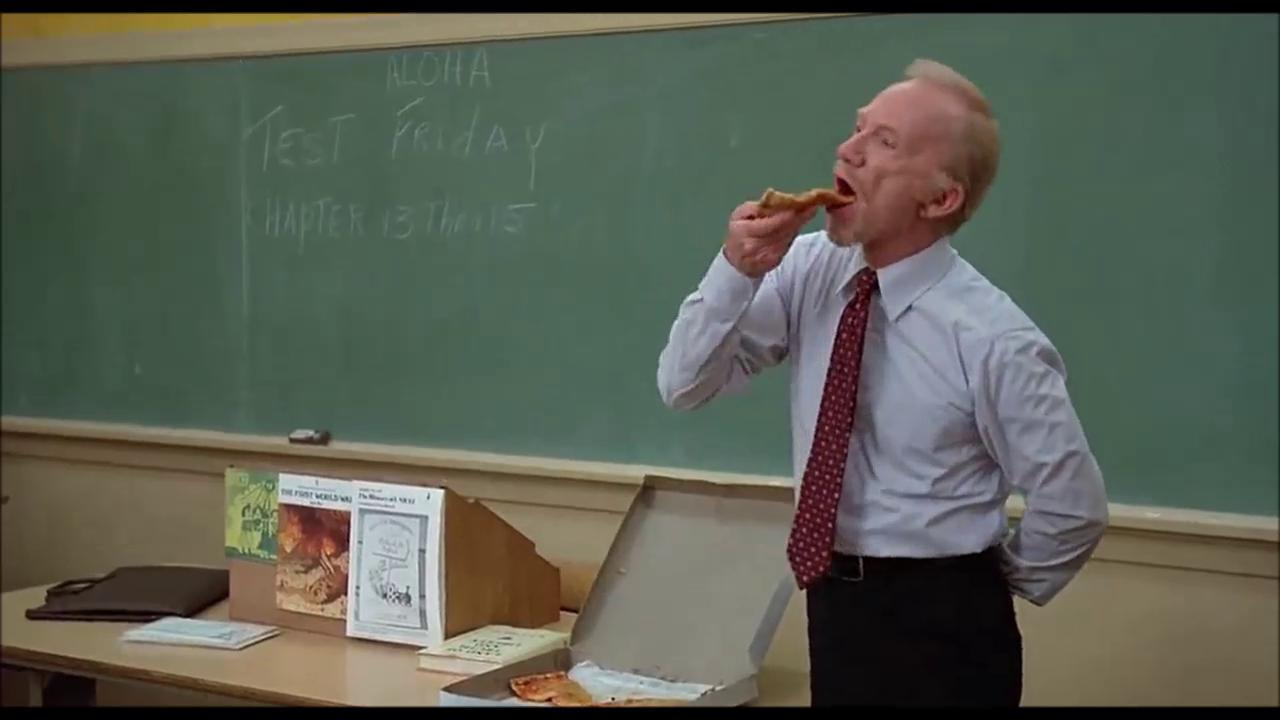 Many of us can remember that strict teacher who seemed to be out to get us. Well, Harry Potter felt that with Professor Snape.  Snape was always seemingly out to foil Harry.  As Harry grows older, he’s forced to see Snape for who he really is… a hero. 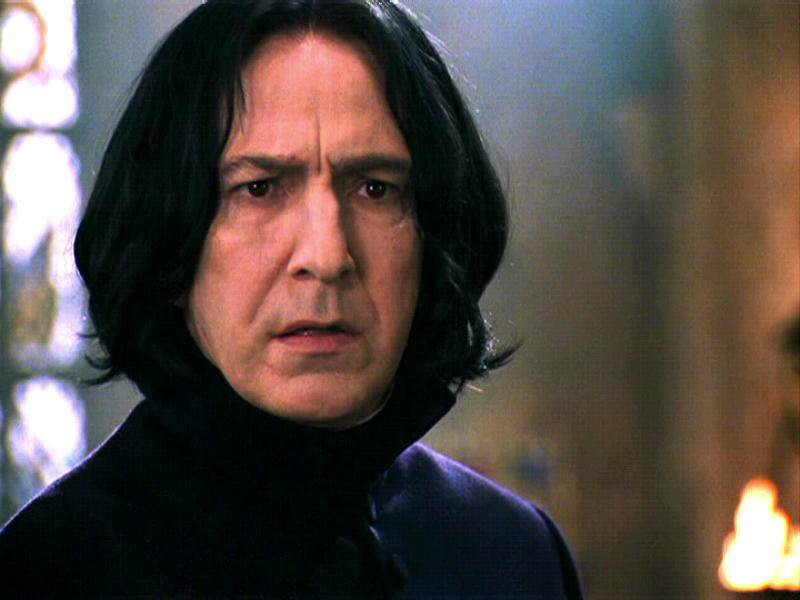 John Keating took the Welton Academy boys by storm with his unorthodox teaching methods.  He used the power of poetry to reach the boys and inspired them to push beyond the boundaries set forth on them by their families and the prep school.  His radical ideas would prove too much for the school, but his students would never forget how he changed their lives. 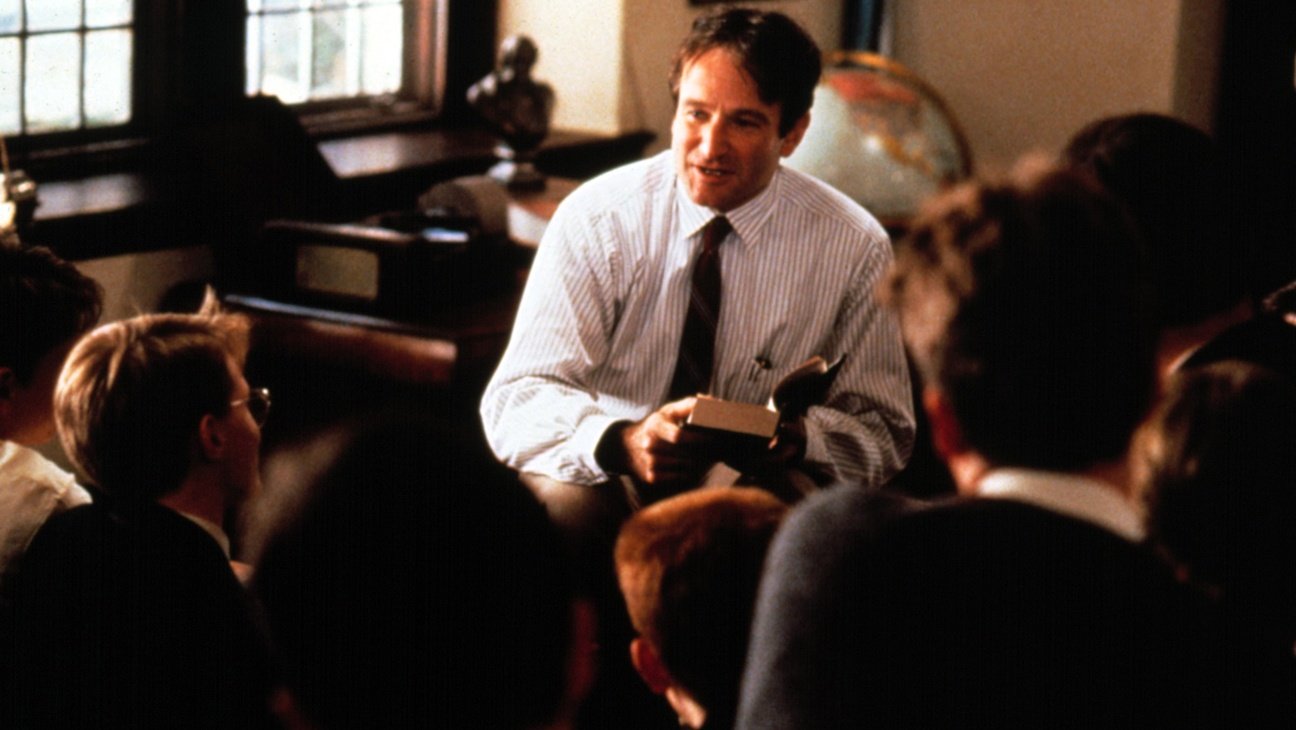 Who are some of your favorite movie teachers?  How many of you saw Dead Poets Society and realized you had to be a teacher like John Keating?